A Trinidadian, a Jamaican, and a Bajan walk into a rum shop and each order a Banks Beer.
Suddenly, three flies land in their beer.
The Trini pushed his beer away from him in disgust.
The Jamaican fished the offending fly out of his beer and continued drinking it as if nothing had happened.
The Bajan picked the fly out of his drink, held it out over the beer and then started yelling. "SPIT IT OUT, SPIT IT OUT, YOU IGRANT BRUTE!"
Why did the pirate go to Barbados?

He wanted some arr and arr.
One Sunday in church... 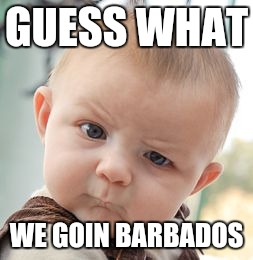 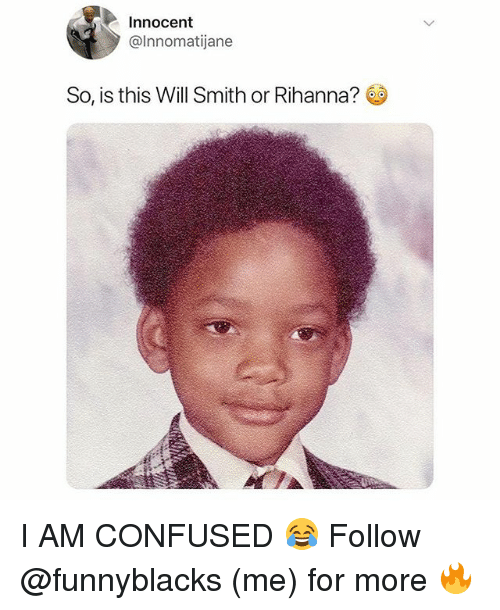 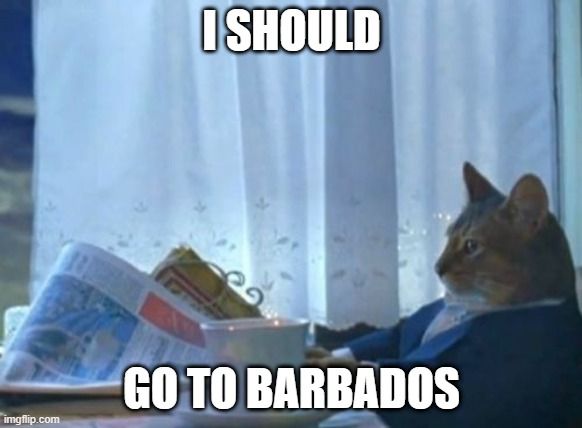 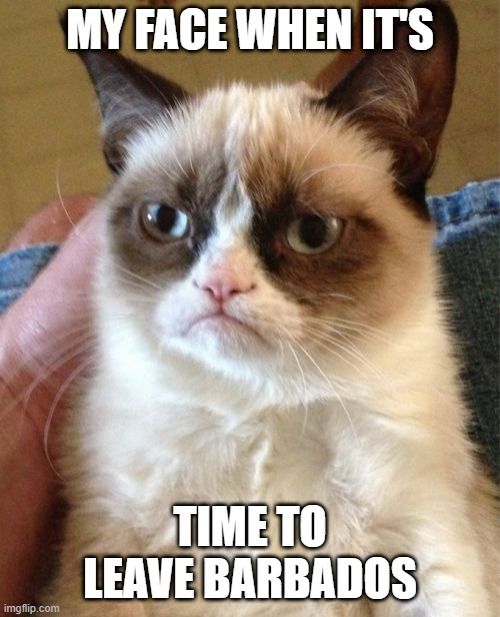 SO WHAT DO YOU THINK ?

Please get in touch with your suggestions for more content.